While many countries are slowly adjusting to the new normal, others are still struggling to address COVID 19. According to the World Health Organization, COVID 19 had a considerable impact on people’s mental health worldwide. The pandemic has disrupted the lives of families and communities around the globe. Isolation, uncertainty, and loss became a collective experience.

Almost as many as one billion people suffer from mental disorders. Anyone from anywhere can be affected. One of the leading disabilities affecting individuals on a global scale is depression. Almost 5% of adults are affected by depression, which is considered a top contributor to mental disease. One out of seven from 10-19 year olds are said to experience mental disorders. Half of the known mental illnesses begin at 14 years old but are more often undetected and untreated. On the other hand, one in every 100 deaths are caused by suicide diagnosed is the fourth leading cause of death among the young people from ages 15-29 years old.

Given the data above, we can no longer turn a blind eye to mental health issues. Even with the magnitude and universal nature of mental health illness, there is still a big gap in mental health services. A relative number of people across the globe have no access to quality mental health care services “as a result of chronic under- investments over decades in mental health promotion, prevention, and care.” A widespread case of discrimination, stigma, and human rights abuses are faced by people diagnozed with mental health conditions.

Mental Health is a subject that not all countries are open to discussing about. For some communities, talking about mental illness stays as a taboo followed by prejudice and stereotyping. However, this should not prevent us from joining in the conversation. As we strive to focus on other aspects of health, one’s mental health should not be set aside.

Hence, every year, the World Mental Health Day is observed on October 10 with the purpose of raising awareness on mental health on a global scale. This is also a call for institutions to mobilize efforts to support mental health, and most importantly, an opportunity for everyone to talk about mental health openly.

Here at Fair Anita, we value every aspect of humanity. We understand how mental health plays a crucial role in a holistic approach to wellbeing. With this in mind, we see to it that we communicate this value in our work. 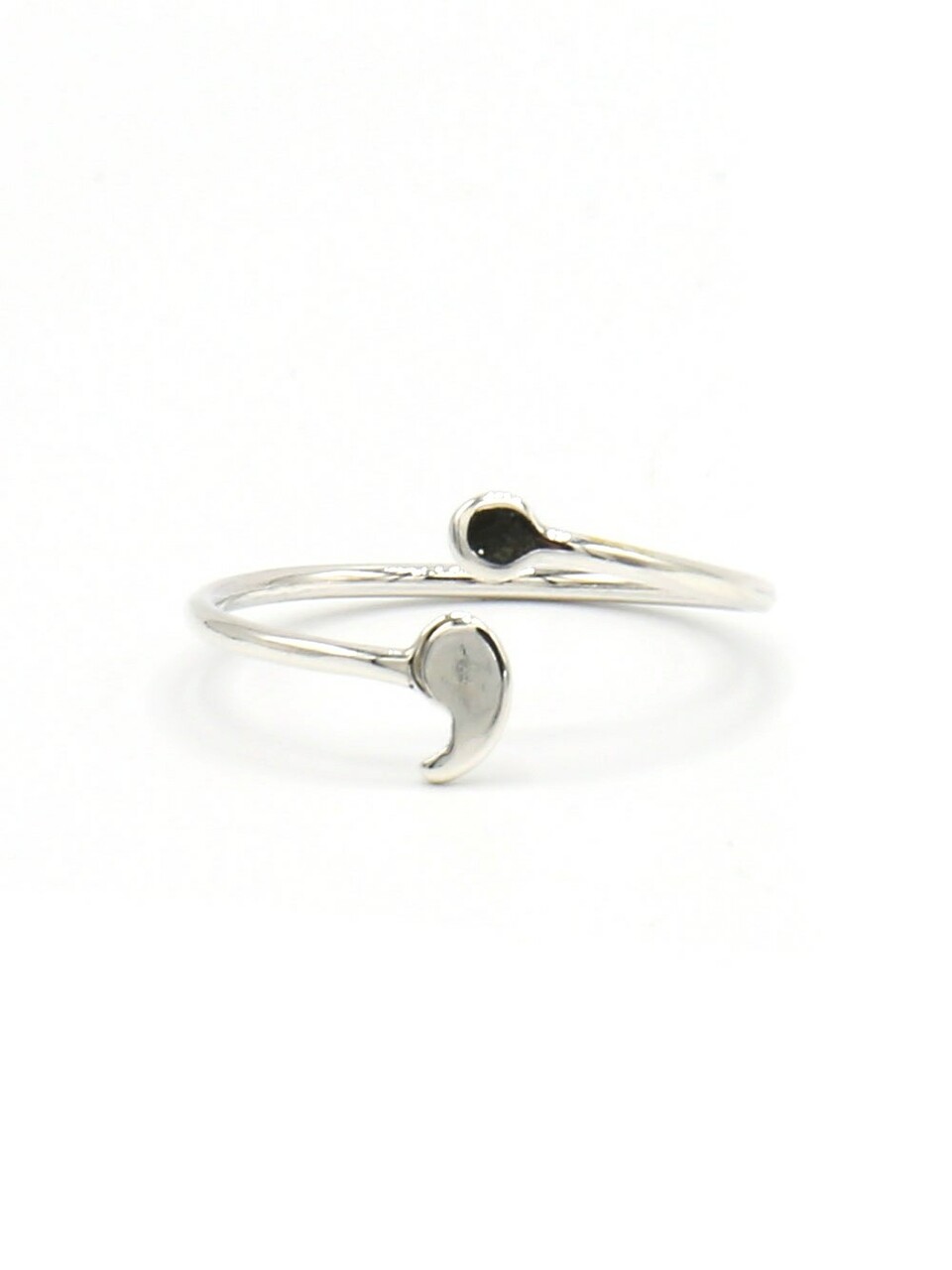 Recently, to raise mental health awareness, we’ve added the Semicolon Sterling Silver Ring to our Fall Collection. This ring is our version of a semi-colon tattoo. After the loss of her father to suicide, Amy Bleuel started the semi-colon project. This project is an effort to destigmatize mental health. They chose the semi-colon to symbolize the movement because "a semicolon represents a sentence the author could've ended but chose not to." Many people have since gotten a semi-colon tattoo, frequently on their wrist, to spread awareness of the importance of taking care of your mental health and talking about suicide prevention.

On a personal level, #WorldMentalHealthDay is a call for people to look into their own mental health. In doing so, we can also extend support to others.