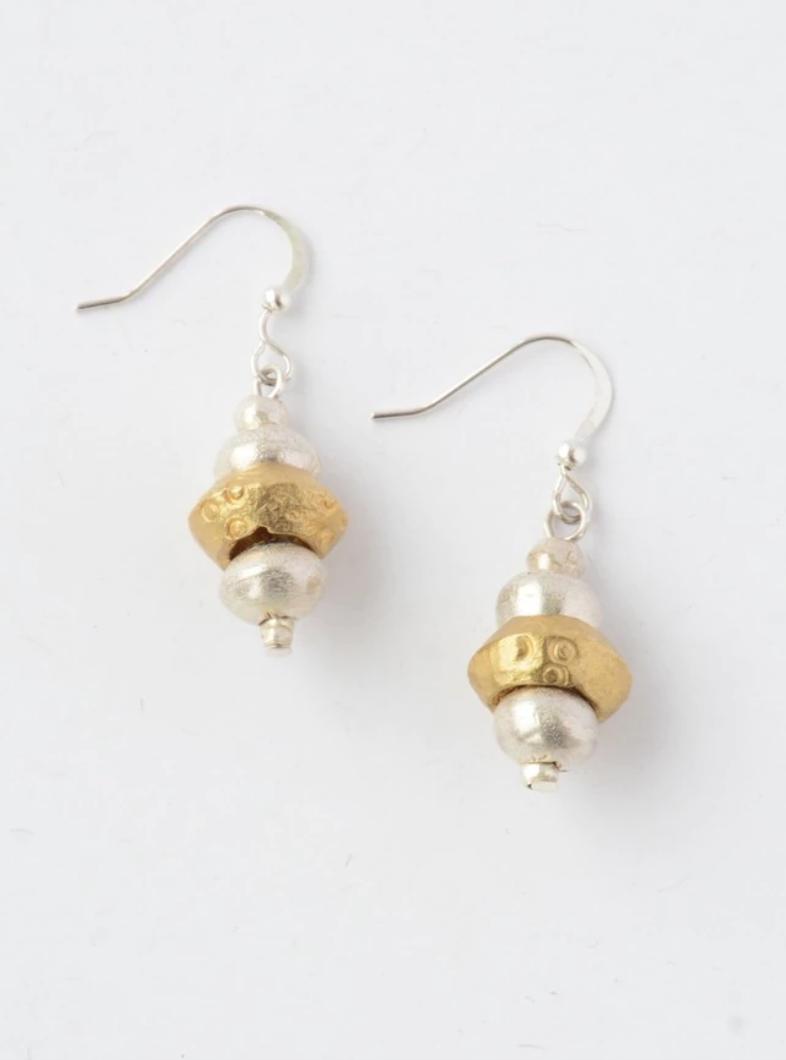 Let’s use these Burte earrings from the Ethiopia collection as our example. They’re $14 on fairanita.com.

$1.25 goes to shipping and logistics,

$7 goes to our retail partners (or Fair Anita).

But the more important information is not how much money, but what that money does. So let’s dig a little deeper into that.

Out of respect for the artisan groups, Fair Anita does not dictate how they disperse their funds. Fair Anita pays its artisan partners upon placing orders for jewelry, so they can operate as they see fit. But Fair Anita values it’s relationships with its artisan partners and is invested in understanding how they operate their businesses. The price that Fair Anita pays for its jewelry covers everything from the raw materials to make the jewelry, the fair wages of the artisans, the facilities they work in, and the social goals of the artisan groups. Raw Materials: Artisan groups source their raw materials as locally as possible. For example, the beads in the Burte earrings are handmade from bullet casings. These bullet casings were stockpiled in northern Ethiopia after the war between Ethiopia and Eritrea that ended in 2000.

Fair Wages: It’s important to Fair Anita that its partners pay their workers fairly. Ideally more than fairly. Fair Anita’s artisan partners in Ethiopia pays their artisans a salary higher than that of an entry-level government employee in Ethiopia. It’s Fair Anita’s policy to pay artisan 3x more than minimum wage in their country.

Operations & Social Goals: Fair Anita’s artisan group partners are businesses, especially in Ethiopia. Businesses have to fund their operations, including facilities, administrative expenses, taxes, and the social goals of the artisan groups. One artisan group in Ethiopia donates all their profits to the non-governmental organization that the group is affiliated with. Both groups go above the normal expectations of an employer in caring for their artisan employees--providing transportation home, help to open a bank account if they don’t have one, and in some cases medical care. All of these things require funding that doesn’t come from donations or government funding. Fair Anita jewelry comes from all over the world and is sold all over the United States. To get from its point of origin to you there are certain expenses involved. Fair Anita covers these, and those expenses are inevitably embedded in the price of the Burte earrings you purchased. Shipping expenses, insurance, and customs fees aren’t really choices Fair Anita makes, but are required expenses to get the Burte earrings from Ethiopia to Fair Anita’s fulfillment center in the United States.

To understand how Fair Anita uses its sales revenue - that $7.75 of the Burte earrings- it is important to remember it is a Public Benefit Corporation. (For more information about Public Benefit Corps in Minnesota click here). Put simply, Fair Anita is a for-profit company that vows to adhere to certain principles in its pursuit of profit. Fair Anita’s chosen principles are articulated by its mission:

“Empower under-resourced women throughout our supply chain and business operations.”

Fair Anita pursues that mission by expanding the fair trade market by appealing to a more mainstream customer, collaborating with artisans to increase their capacity, donating to organizations that pursue our mission in different ways, and educating the local community on women’s empowerment and related issues. All these activities require resources that are supported by sales revenue from products like the Burte earrings. 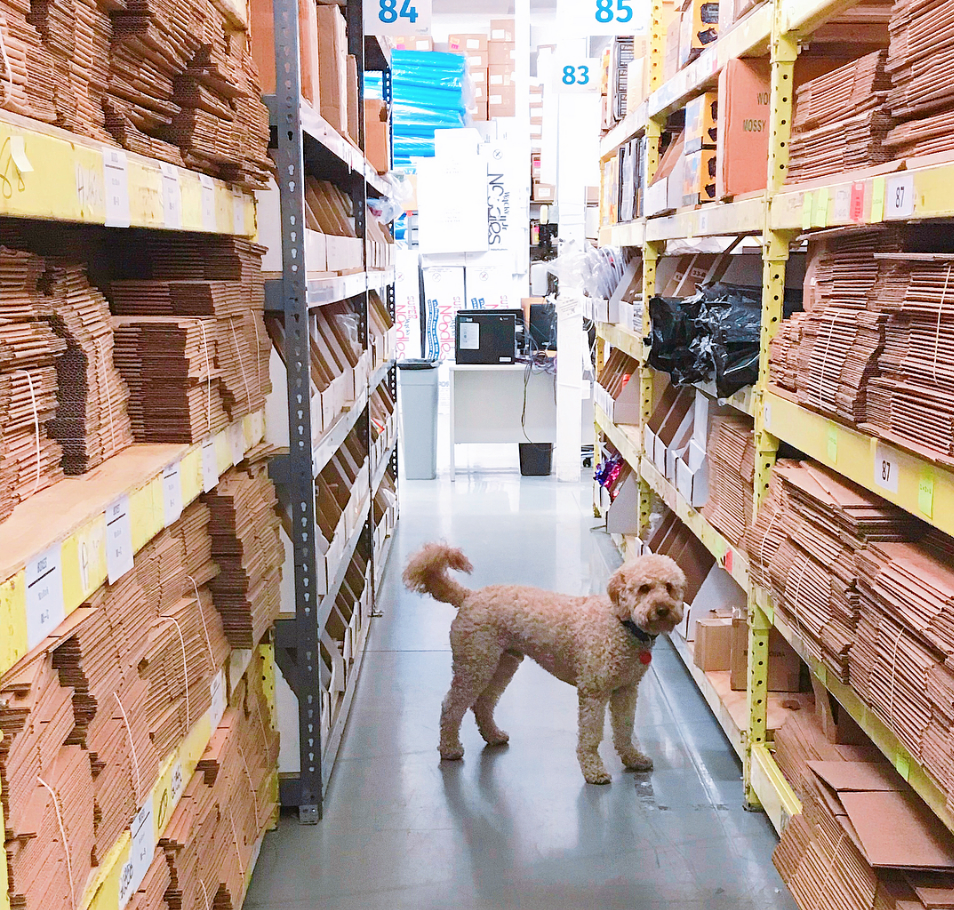 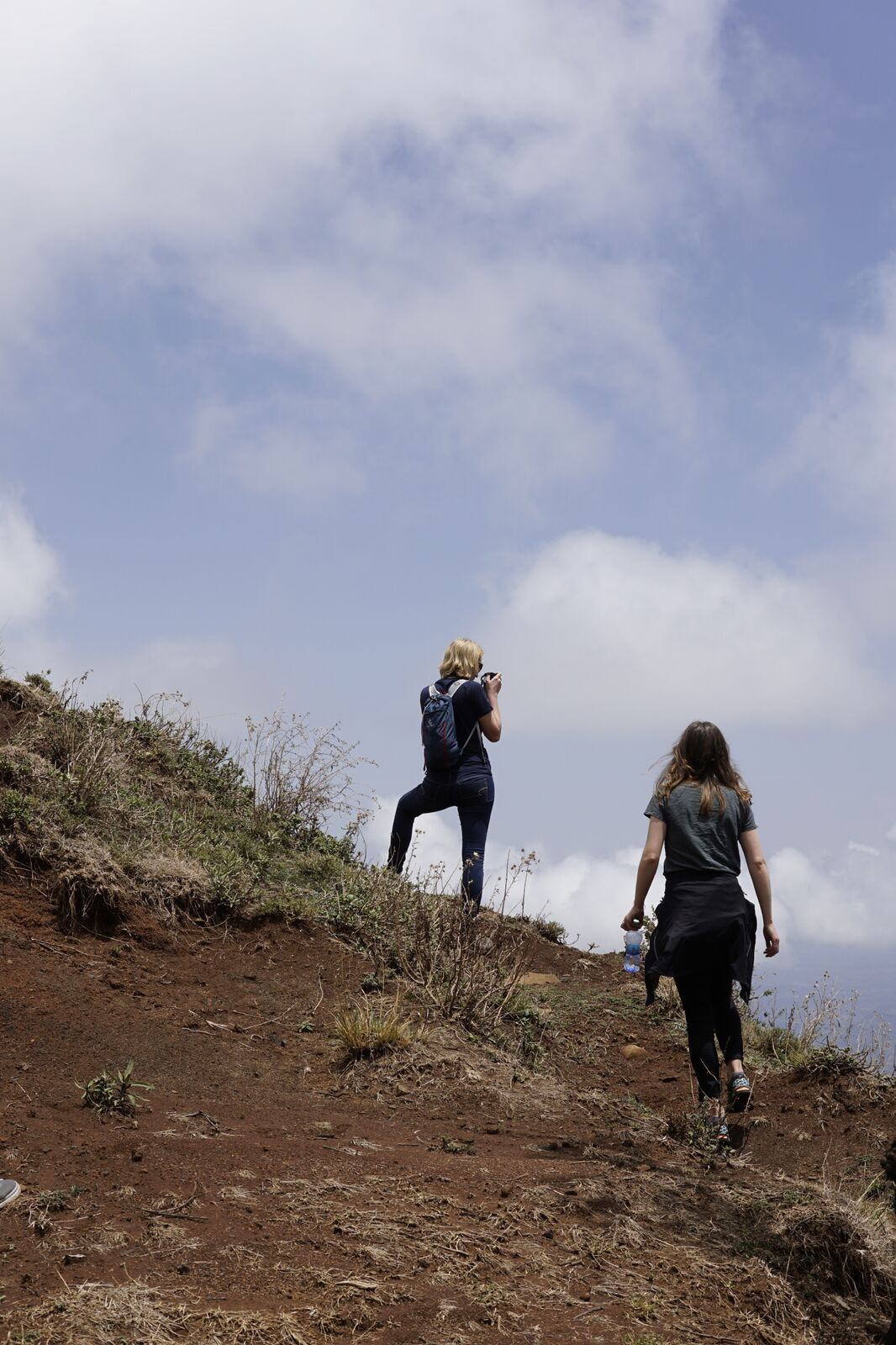 Getting Fair Anita “out there” requires resources but ultimately creates more demand for the products artisans produce. Because of that, and because of Fair Anita’s mission, it’s in Fair Anita’s best interest to work with its artisan partners to increase their capacity. Capacity to produce but also capacity to hire and train more women in the community to become artisans. In order to effectively and respectfully work with artisan groups on capacity building and production, it’s important to meet face to face. While traveling around the world might seem like a luxury, it’s vital because meeting face to face builds trust and respect between Fair Anita and it's artisan partners that form the foundation for a mutually beneficial relationship. With that in place, it is much easier to tackle the culture, language, and geography and work together to solve problems as they arise. Understanding the capacities, capabilities, and goals of its artisan partners helps Fair Anita plan for the future and provide the smoothest service and highest quality products to its customers. 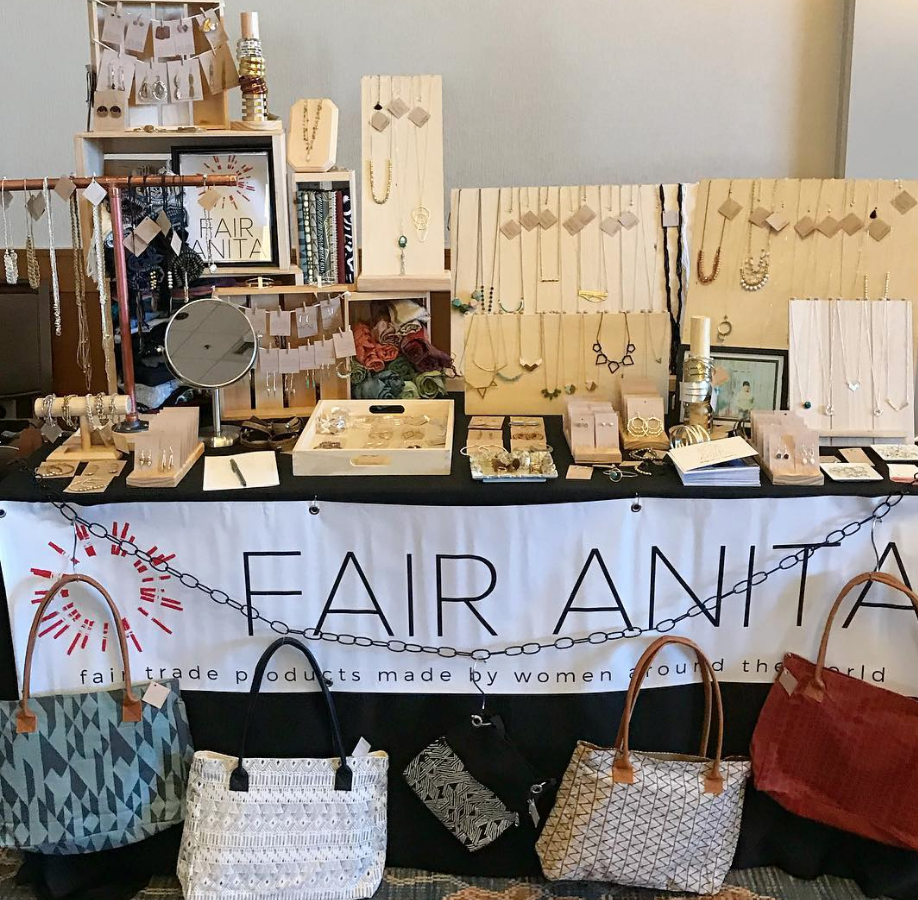 Fair Anita knows its not alone in its mission to empower under-resourced women and donates to organizations that do the same thing, like Women’s March Minnesota, UN Women, Dress for Success, Girl Scouts, Laura Jeffrey Academy, Emily Program, YWCA, and Men Stopping Violence. Fair Anita also engages its local community through workshops designed to educate people on issues related to women’s empowerment. In 2017, Fair Anita focused on anti-racism because it’s critical to an intersectional feminist movement. (To read more about this, and everything Fair Anita does and aims to do, check out the Annual Benefit Report released in February 2018).

Ultimately, when there is money in the Fair Anita bank account, it is sent right back to artisans around the world. We strive to run a very lean business here in the U.S. with low overhead costs, and we continue to grow. This means we’re constantly ordering more from artisan partners, which the margin on our products allows us to do.

Do you have further questions about where the money goes? Let us know in the comments below!