Fashion and fair are two words that are not historically combined. There has been a long fight for garment worker rights, and it’s not over yet. Since the founding of Fashion Revolution Week in 2013, activists have started asking brands for more transparency and better working conditions. However, the fight for fair fashion has been happening since garment factories began.

This year, Fashion Revolution Week has a deeper layer. In the midst of a global pandemic, garment workers are put in a more vulnerable position as global fashion brands refuse to pay for completed orders. Fast fashion brands typically pay for garments a month or more after they have the products in hand. Now when sales are down, many brands are refusing to pay their suppliers at all. This means that workers who have been producing garments are not getting paid for their work. And now when they are not allowed to go to work --to protect the health of everybody-- they are left without an income.

Because the fight for fair fashion is needed during this global pandemic, let’s look back to see where this fight started. Let’s see how things have changed since garment factories began. The marginalization of fashion used to take place right in our backyards, U.S. factory conditions historically have been harsh and unfair. Truth be told, they still aren’t perfect. But as factories moved overseas, the terrible conditions also moved out of sight. This fight for fair fashion is not new, so let’s learn a bit from our past.

Below is a list of historical events that have taken place to show us how fast fashion started and to lay out how we can have a Fashion Revolution.

This year, as we recognize Fashion Revolution Week, let’s not forget that the marginalization of factory workers includes those here in the U.S. That the fight for safe working conditions did not end when many factories moved overseas, there are still sweatshops in the U.S., and factories are still a tool for marginalization worldwide. The good news is that there are advocates who are asking brands to do better. And there are small brands who are already doing better.

What can we do? How do we advocate for safe working conditions?

Support small fair trade brands. When you purchase from a fair trade brand you are voting for the type of world you want. You are putting money into the hands of artisan communities, not taking it away. Fair trade brands pay workers a living wage, provide safe working conditions, and are there for workers in times of crisis. Here at Fair Anita, we are supporting artisan partners by paying months in advance for orders. And in response to COVID-19 we have started an emergency fund so artisans can distribute money to their community members that need it the most.

Ask fast fashion brands “who made my clothes?” Tweet at them, tag them on Facebook or Instagram. You can even send them a letter. During this global pandemic there is a demand for brands to #payup, add your voice by signing this petition. Brand leaders around the world will hear your voice -- you won’t support their brands unless they pay their workers.

Fashion doesn’t have to be dirty, but let’s learn from the past to make a better future and create a Fashion Revolution. 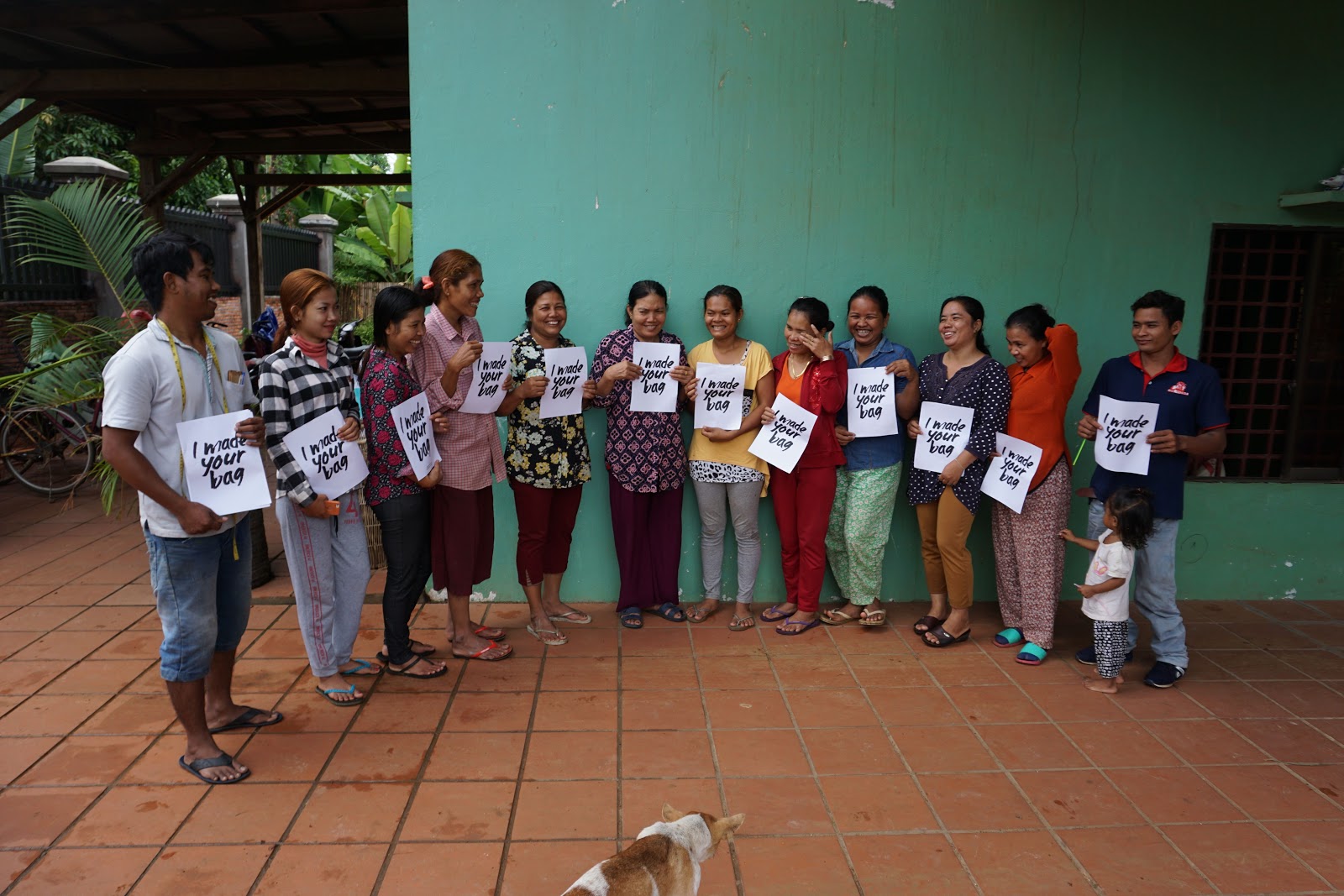